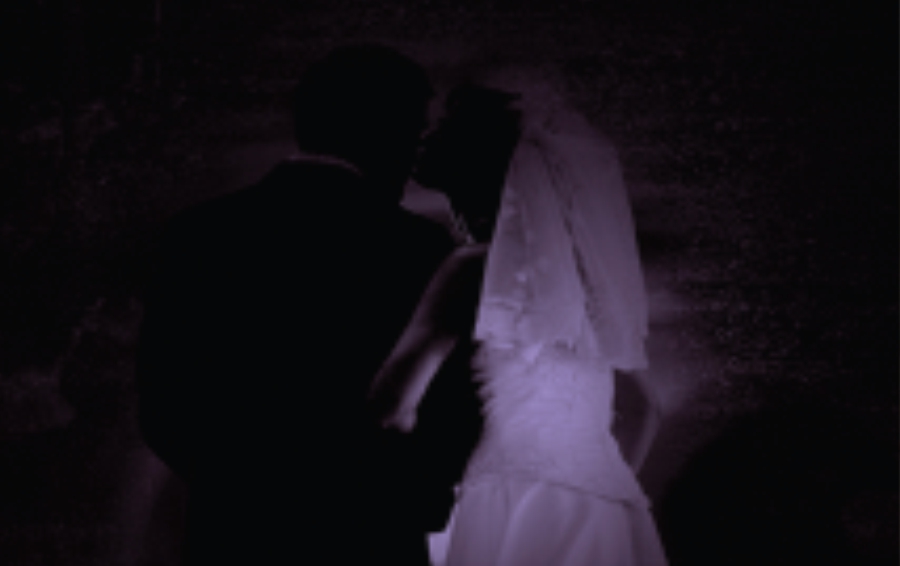 Two women of different social class and race, Samantha Kabemba and Zahra Mbembo, whose lives change forever on the same day, find redemption when they work together to confront their demons.

Samantha inherits a debt worth thousands of dollars from her late husband who committed suicide on their second-year wedding anniversary. She finds herself making desperate decisions after she was dragged to court and told to pay the debt within a month.

Eager to reunite with her husband, Zahra arrives in Canada to meet him after two years of separation but she is surprised to know he is married to a white woman and only brought Zahra to Canada as a maid and as a surrogate mother for her husband and his white wife.

The two women meet each other by stroke of fate and find a way to solve their challenges.