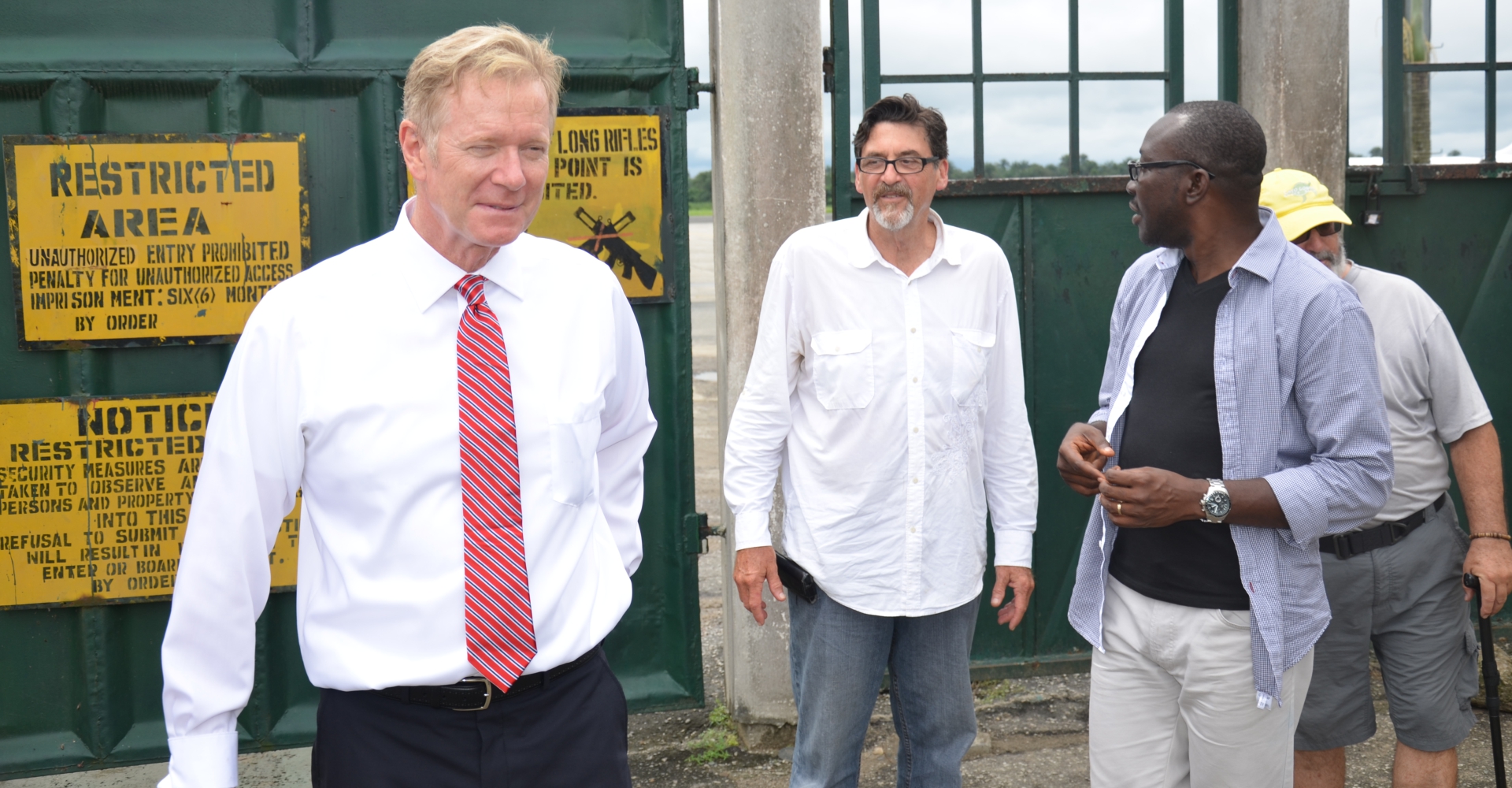 Theatron Media Inc. is a Canada-based media company whose primary objective is to produce transnational feature films, television series and documentaries with strong focus on cultural diversity across the globe. We are a creative production company set up deliberately to help brands reach more customers all over the world.

Part of what we do is to create content that will be a true reflection of issues around different societies and cultures. We tell these stories in the most inspiring and entertaining ways that will create a new breed of socially conscious audience who want to learn more about life outside their immediate environment.

Our first international drama-series, “Price of Spice” reflects a rich Canadian and African cast with the storyline showcasing the troubles of a Nigerian immigrant who relocated to Canada. We followed this up with yet another scintillating and educative drama series “Till You’re 16”, which shows the dynamics and culture shock encountered by Nigerians living in Canada.

Over the years, we have accomplished several ground-breaking and award-winning projects which have positioned us as a major stakeholder in the entertainment market at large. From “Oloibiri”, “Mugabe”, “Make Room”, “Restoration” “The Mystic River” among many others, we have been able to create projects that are still sought-after till date.

To be the world’s leading international filmmaking company that creates content that inspires, intrigues and entertains a global audience.

Fostering a sustainable network of culturally diverse audiences across Canada, U.S.A and Africa while also maintaining constant research in a developed environment where creativity meets emotional truths. Committing our lenses to social issues and crises and addressing them from novel, resonating, story-telling angles.

Theatron Media Inc. is a Canadian based media company whose primary objective is the production of transnational feature films, Television Serie and Documentaries with strong focus on cultural diversity across the globe.