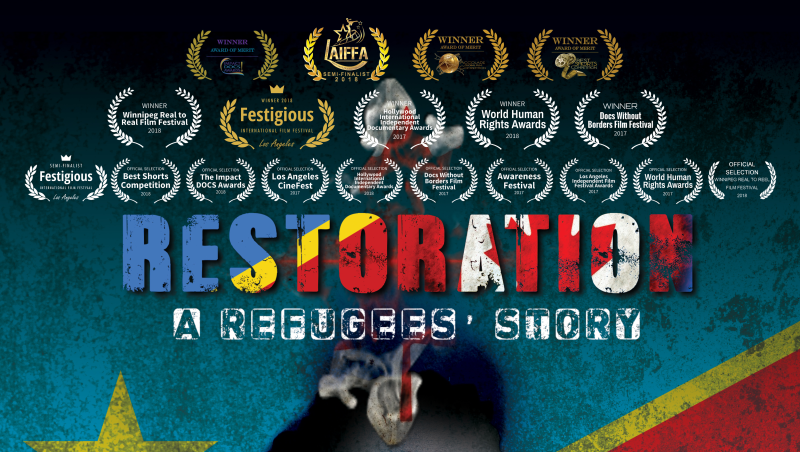 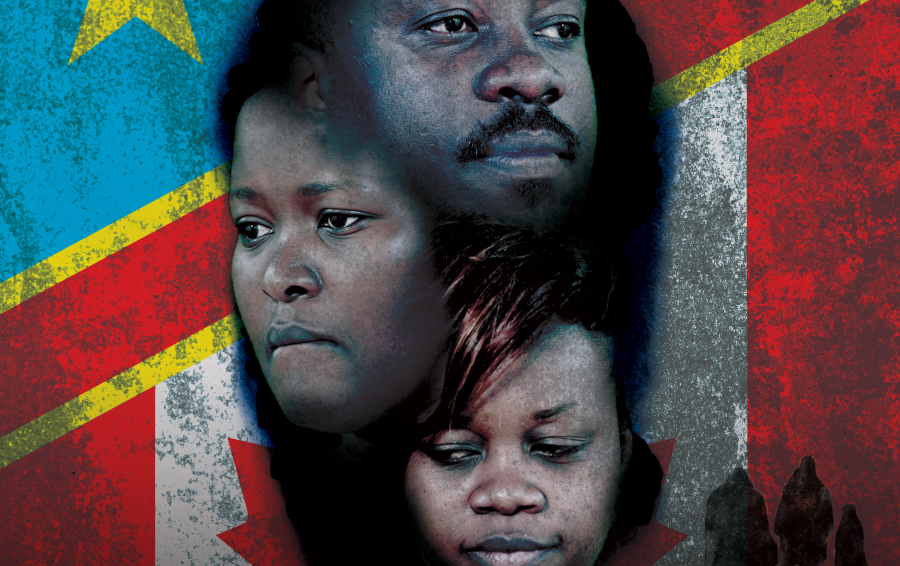 Restoration is a multiple award-winning documentary that explores the transformed lives of African immigrants who found refuge in Canada through the resettlement program. The documentary illustrates how their big imaginary Canadian dream is suddenly transformed into mere struggle to survive in a foreign land despite having endured horrific violence, loss of loved ones, rape, civil wars, and even genocide.

Through the eye of our lens, we captured the testimonies of these immigrants who now dwell in Canadian communities where human dignity is prized. Aside providing an extraordinary exposition of the experiences endured by these individuals back in Africa, they also had the opportunity to discuss what their new homeland, Canada means to them and the personal achievements made possible through the resettlement program.