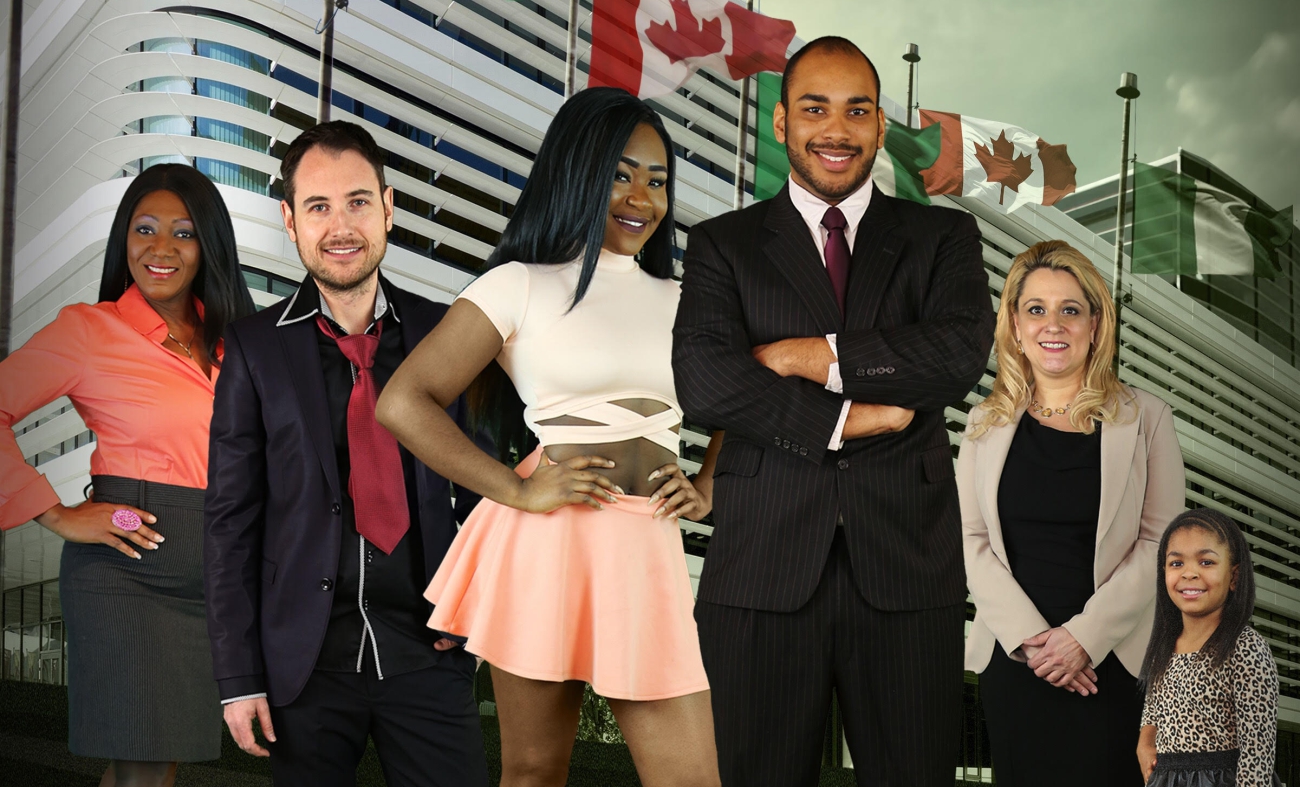 NOLLYWOOD: Some Patterns Of Our Now

Over the last eight years, Nollywood filmmaking has progressed from the curio domiciled in the heart of Surulere Lagos, Nigeria, to a widely successful industry whose films gradually inch into the West of the world. Instances abound: Mirror Boy (2010) premiered at the Leicester Square, London; Half of a Yellow Sun also first screened at the Toronto International Film Festival in 2013 and Oloibiri similarly made its initial appearance at the Cannes Film Festival in 2015. The list includes a lot more films. Besides the international nature of its screenings, Nollywood movies now increasingly reflect transnational production collaborations and casting.

A growing number of British producers venture into this industry: Nick Moran and Scott Cleverdon co-produced Amazing Grace (2006) with Nollywood’s Jeta Amata. Similarly, Andrea Calderwood co-produced the film, Half of a Yellow Sun, in partnership with upcoming Nollywood director, Biyi Bandele. Vivica A. Fox, Isaiah Washington, Lynn Whitfield, Thandie Newton, Danny Glover and Billy D. Williams are some of the Hollywood actors/actress who have graced Nollywood features in the last 10 years.

These relatively atypical production patterns articulate the “movement” of an emerging group of filmmakers within this postcolonial industry. Directors like Kunle Afolayan, Obi Emelionye, Rogers Ofime, Emem Isong, Tunde Kelani, and Stephanie Okereke-Linus lead this pack. Their works indicate the pulling away from the traditional home-video production of Nollywood. First defined as the “Neo-Nollywood” by veteran Nigerian producer, Charles Novia, there appears to be a subconscious revolution fostered by this crop and aimed at improving the quality of Nollywood films. They create movies with sophisticated cameras: 35mm and digital. It is worthy of mention too that with these films has come the resuscitation of the Nigerian theatrical box-office culture of the 1970s. 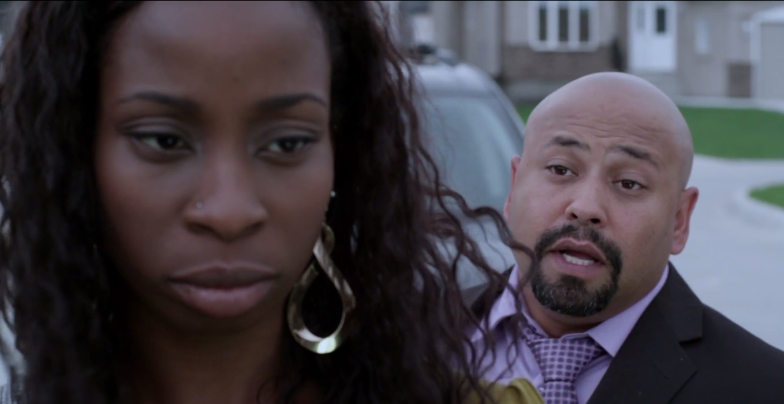 The “movement” patterns however raise some concerns. Observers argue that these revolutionary productions largely lean towards Western cultures at the expense of Nigerian values-systems. In his 2011 writing, “African Cinema and Nollywood”, Jonathan Haynes cites the growing back-position of Nigerian cultural values evident in the Emem-Isong film, Guilty Pleasures (2010). He presents that “it seems to exhibit a dramatic erosion of African culture in favour of American ones”, and showcases “a fantasy of western-style luxury, with African culture or social forms appearing in residual form if at all”. Situating this concern within the Neo-Nollywood story-telling style, screenwriter, Emma Ayalogu observes that several of these films “take on Nigerian social issues and narrate them through illusions which potentially question their practicality in Nigerian societies”. In the wake of this tendency and in line with the imitative structure of this film industry, movies with heavy western cultural influences are on the steady increase. To counter this tide, Nollywood film-director Femi Odugbemi highlights that, film “MUST [sic] be culturally relevant or it loses its point”. In other words, film is birthed in a context, relatable to its environment, and bears the distinct sounds and sights of its origination.

The affectation of Western accents, particularly British and North American, is considered another growing issue in recent Nollywood films. The ubiquity of this pattern feeds the worry that a growing number of Nollywood actors believe audience-interest is best enhanced by interpreting a role via some Western accents. President of the Actors Guild of Nigeria, Emeka Ike disagrees. Indeed in his 2014 Thisday Newspaper interview he affirms: “When I see my colleagues forming fake accents, I always wonder, ‘What’s wrong with this person?’ ”. Veritably, a gnawing question rises from this pattern: does the skew towards Western accent affectation symptomise vestiges of colonial mentality? Wherever the answers may lie – regardless – one likely concerning impact of these Western influences may be the ultimate dilution of the Nigerian identity in Nollywood productions. Comfort from this alarm might however be gleaned from writer Paul Gilroy, who points out in his year 2000 book that whether or not the process of cultural mixture is presented as fatal or redemptive, man must be prepared to give up the illusion that cultural or ethnic purity has ever existed.

Assuredly, Nollywood filmmakers have walked a tough journey of sparse economic support armed with the defiance to produce – lately, more importantly – works of relatively admirable quality. Does this quality-improvement desire often match the finished works? The response and final words herein, lie with Rogers Ofime who captures the sentiments of many colleagues:

Nollywood is the heritage our stage and screen progenitors bequeathed us, so we constantly work to bring it to the world’s centre-stage as a pride of Nigeria. In the course of this we do make mistakes but we learn from them. 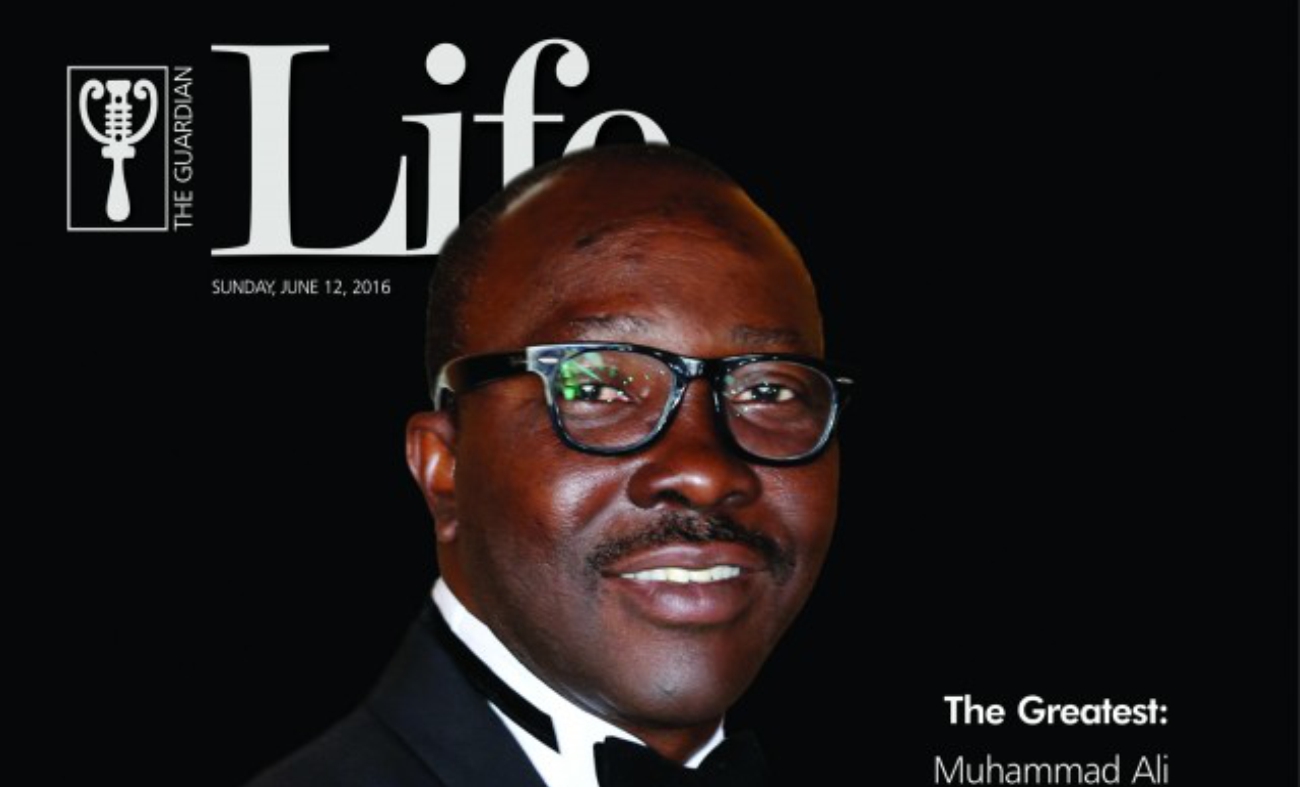 1 year ago
by Theatron Media Inc

Not many may know the name behind hit television series, Tinsel, Hotel Majestic, The Johnsons and the 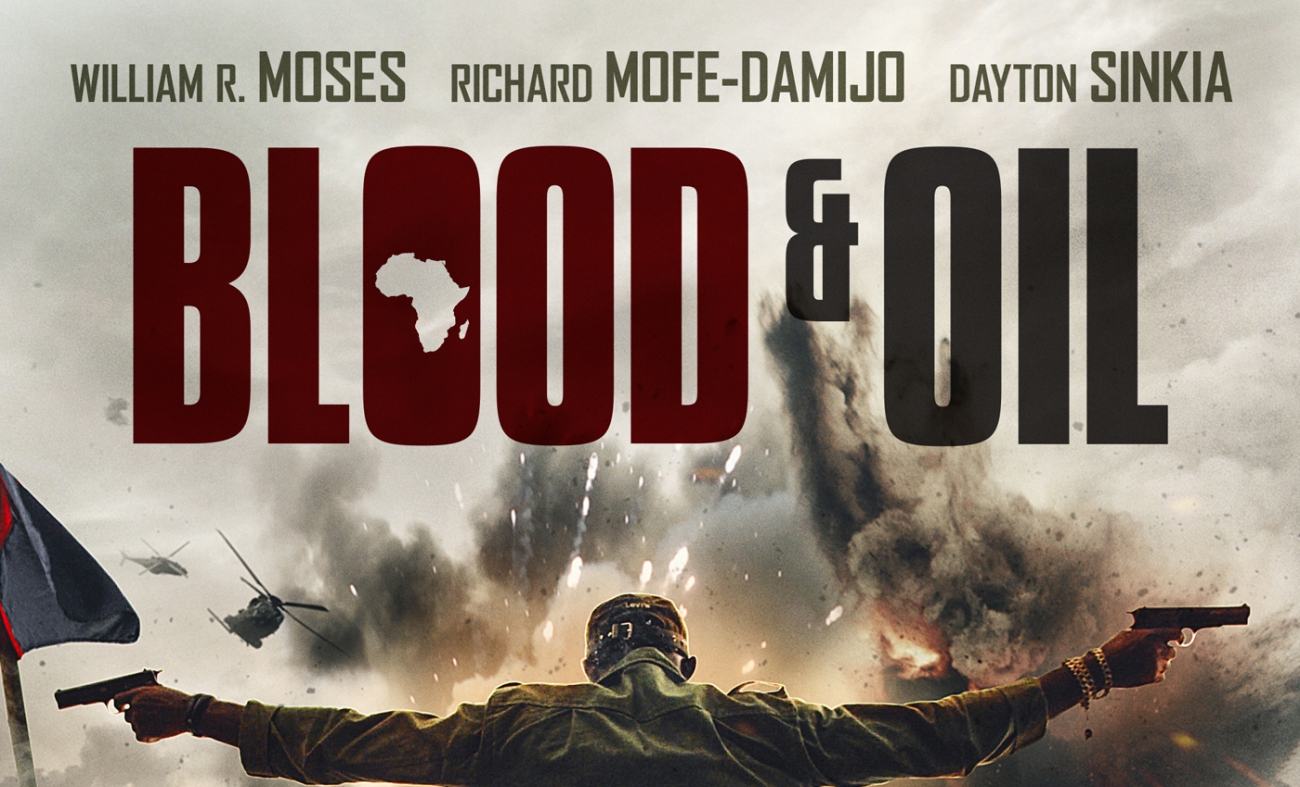 3 years ago
by Theatron Media Inc

Theatron Media Inc. is a Canadian based media company whose primary objective is the production of transnational feature films, Television Serie and Documentaries with strong focus on cultural diversity across the globe.